Four Years Later: Is This Blockbuster Trade Finally Going To Start To Pay Dividends in 2020 and Beyond?

Michael Kopech. Does that name ring a bell? It should and if it doesn’t then you aren’t a baseball fan. So a bell didn’t go off for probably like 80% of the population.

Kopech and Yoan Moncada were the two main center pieces in the Chris Sale trade back in 2016 and four years later, it seems to finally be showing signs of life. Moncada signed a 5 year, $70 million contract this off-season and Kopech is just now approaching the 18 month mark recovered from Tommy John. That trade was a HUGE deal back in 2016 as Moncada had all the hype in the world around him and Kopech had an unbelievable year in 2016 and was throwing darts while doing so. It was obviously going to take some time before the White Sox finally got back some value in this trade after trading one of baseball top 5 best pitchers and arguably one of baseballs top 3 best pitchers at the time. Fast forward to 2020 and it looks like the While Sox could be looking like the winners after all. 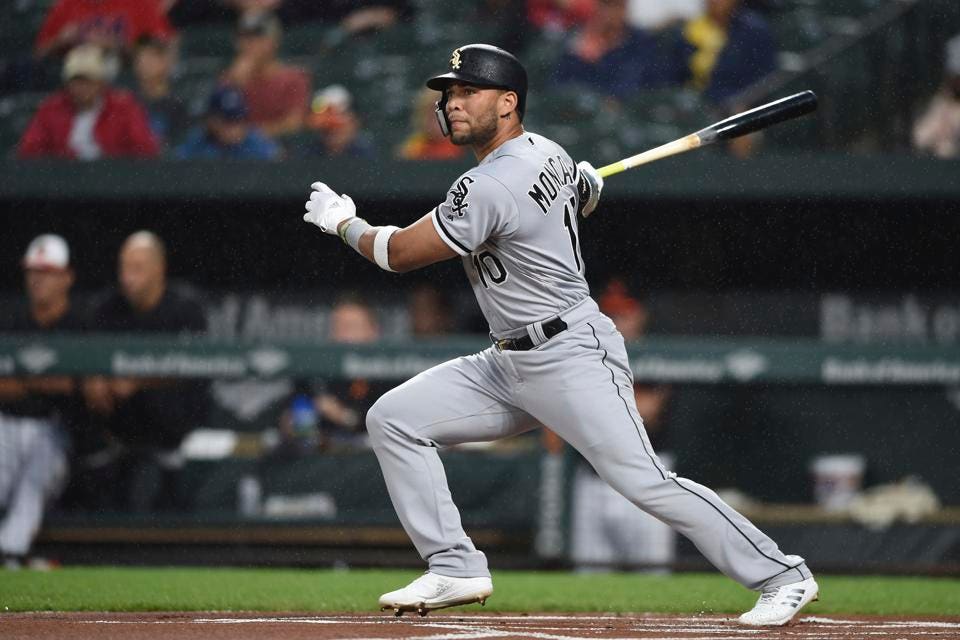 On March 26th, the White Sox optioned Kopech to Triple-A with the move looking for on the procedural side more than anything. The White Sox have a pretty solidified rotation at the moment with Reynaldo Lopez and Dylan Cease holding down the 4 and 5 spots in the rotation that Kopech will take from either of them. Reynaldo Lopez has more upside than Cease, in my opinion, but both have had very successful minor league careers and both have not had too much success at the Major League level. This will more than likely but the White Sox riding the hot hand on whoever will be able to sustain the most success for the longer period of time. Kopech is bound to take a spot from either of these two unless an injury changes that. 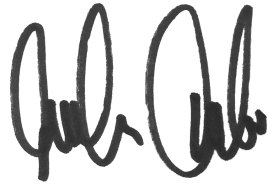