Growing Up Before Our Eyes: Rays Trade For One Dimensional Slugger, Jesus Aguilar, For Pitcher Jake Faria 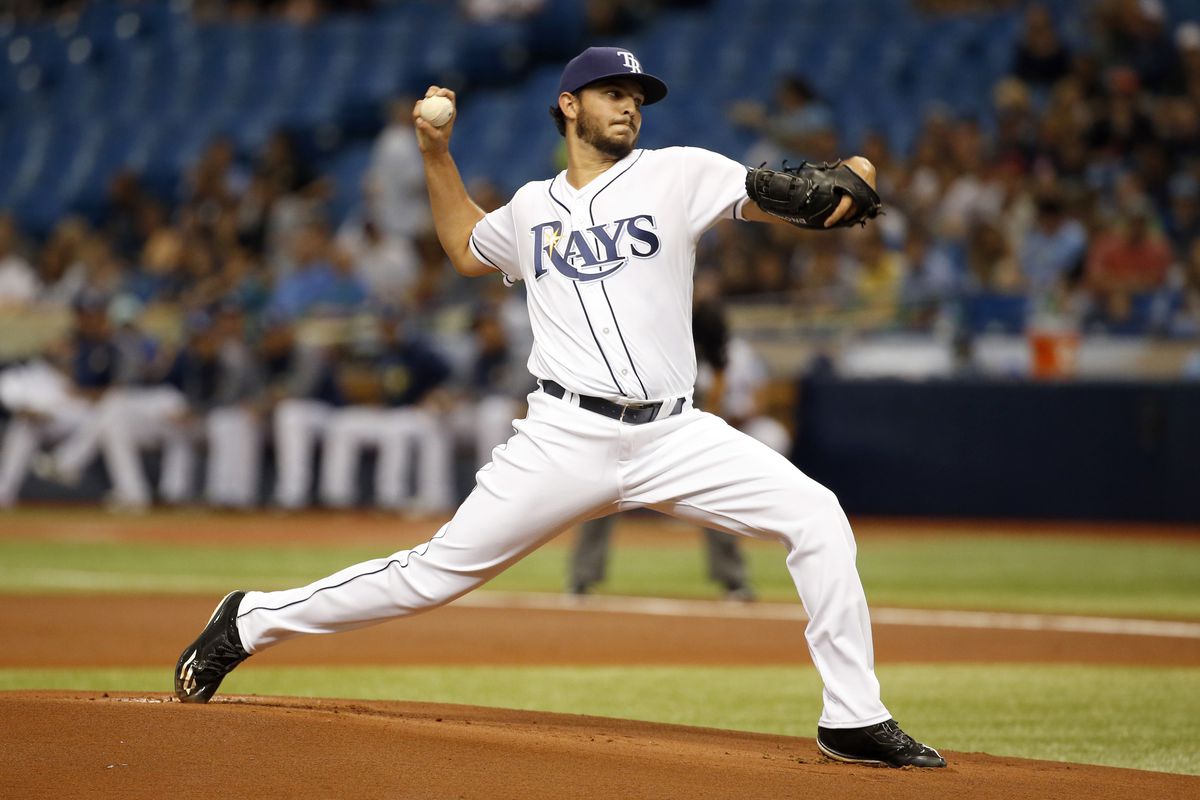 Faria has had success in the Major Leagues a couple seasons ago when he started 14 games for the Rays and had a 3.43 ERA, 1.177 WHIP and a 84/31 K/BB ratio. This season, Faria has only appeared in seven games through 10 innings but has a nice 2.70 ERA  with 11 strikeouts. No idea why the Rays haven’t let him pitch more when they’re throwing guys like Colin Poche out there who has a 6.39 ERA.

The Rays, in not so Rays fashion showed how versatile a franchise they are by acquiring a guy who actually only plays one position, if you don’t include DH, and is actually a good hitter. This year Aguilar has run into a bit of trouble with the bat that put him on the map last year. Through 94 games this year, Aguilar is slashing a pedestrian .225/.320/.374 with only eight home runs, 34 RBI, and nine doubles. It is a far cry from his 2018 All-Star  season that saw him hit .274/.352/.539 with 35 home runs, 108 RBI, and 25 doubles. Aguilar is also not a free agent until after the 2022 season.

I can’t explain how proud of the Rays I am that they actually went out and got somehow who doesn’t play every position on the diamond besides pitcher and catcher. They’re growing up before our eyes and I think we should all be proud of them. Next thing you know the Rays could actually go out and trade for Zack Wheeler or someone. Doubtful, but we can hope. Sting em, Rays up, Rays up, Sting em.