Is Keuchel Worth the Risk? 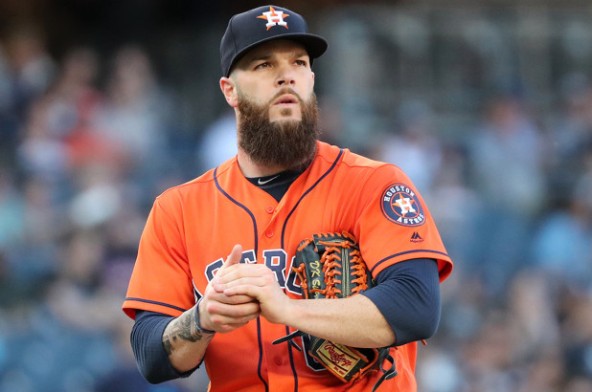 With the MLB draft rapidly approaching starting on Monday, June 3rd, there still happens to be two gentlemen yet to sign with teams. Yes, I have spoken about Kimbrel a little bit in depth but I’m here to talk about Scott Boras talking up his other client, Dallas Keuchel. The reason for mentioning the MLB draft is for two reasons. One because those guys have worked their ass off to get to this point in their lives and deserve some recoginition. TWO because the reason why Kimbrel and Keuchel haven’t signed yet is because there signing is tied to draft compensation and the slotted bonus money tied to the pick.

With both not signed yet and will not be signed until after June 2nd at midnight, quote me on that and tell me my prediction skills are as good as the top sports bettor in the world,  it shows that teams are valuing draft picks a lot more than in the past. Younger talent, just like all of the sports now, is king now. It is too risky to sign a veteran now and risk not drafting the next Carlos Correa, Manny Machado, and now Nick Senzel. I can but can’t really include Mike Trout because he might be an alien from another galaxy that was somehow injected with some serum to be the way he is. Either that or he makes frequent trips to Russia and is boys with Putin and you know, what happens in Russia stays in Russia. Or he’s just really good at baseball and is a freak of nature. Lots of choices, feel free to choose any.

Anyways the most annoying, arrogant, rich agent in baseball, Scott Boras, is making his waves around the shit spewing (rumor mill) community once again as his two most prized possessions are approaching relevancy soon. Of course Boras has to do his due diligence promoting his client and even went as far as showing his really funny sense of humor with this quote. You be the judge of how funny this guy is:

“Dallas threw a number of sim games, and we had so many scouts show up we had to open up the hot dog stand,” Boras joked. “I think Dallas is certainly going to have a level of interest and demand. Again, it just shows how teams value Draft picks.” – Scott Boras

Such a jokester. Must be fun to grab a beer with as long as you’re okay dealing with the jokes. The second part of the quote is pretty accurate and he stole my thought as well. Which was pretty mean.

Per Boras, Keuchel has thrown SEVEN simulated games of 95-104 pitches five days a week. Not sure for how long but he did say every five days and most importantly, Boras said Keuchel would be ready in ONE WEEK after signing. ONE WEEK. After not pitching since last October in a competitive game. Maybe a bit far fetched but once again, Boras is doing his job to sell his client the best way possible for a team in need of starting pitching help or in the middle of a pennant race. Can’t knock the guy for being good at his job but who knows if he would be ready within a week or not. If I were the team that signs him (please not the Braves or Rays) I would give him at least TWO starts before I just throw his ass out on the mound and wish him good luck.

The Yankees have been rumored to have had a scout attend one of his workouts but multiple teams have been out there to watch him. The Braves, Rays, Brewers, Yankees and probably some “dark horse” teams are still interested in the former 2015 AL Cy Young Award winner. Keuchel is 76-63 with an ERA of 3.63, a WHIP of 1.250 and owns four Gold Gloves, is a two-time All-Star and has won a World Series with the Stros’ in 2017. Please, if you’re reading this owners and GM’s of the Tampa Bay Rays and Atlanta Braves, let the Yankees sign him. Find someone else. $18 million is not worth it. I’m not begging but pleading very nicely to not do it.

Also, thank you to mlb.com for helping with some of the info I found in their article. Here’s the link if you’re interested in Dallas Keuchel rumors— https://www.mlb.com/news/dallas-keuchel-rumors-c297610496

Most importantly, thank you for reading if you have made it this far. Go Rays and Braves. 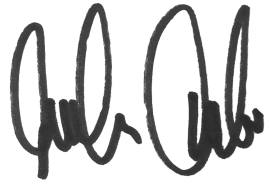