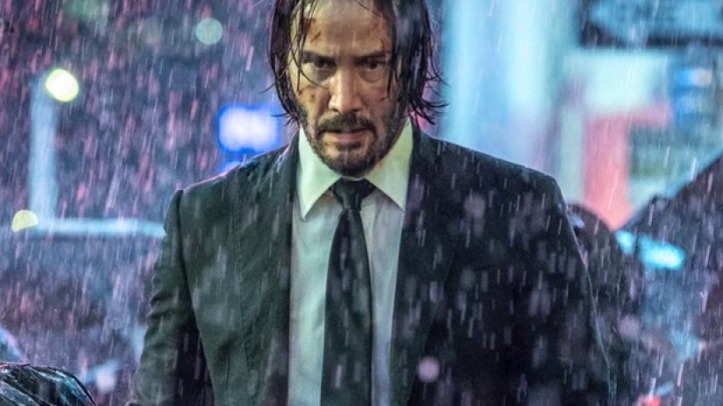 Never have I heard such mixed responses when it comes the the John Wick franchise.  Some say they are the worst films they have ever seen and will die by those words.  Others though, see the beauty and simplicity as a reason to label these films as cult classics.

Somewhere in the middle is where you can find me.  The first John Wick film was incredible.  It was hysterically simple and did not require any mental effort to follow along with the story.  Those types of movies are great when you are looking for a reason to shut your brain off for a couple hours and enjoy a man seeking revenge for his dog in a gruesome and violent fashion.

The 2nd film was good… not great.  It did not have my attention like the first one but it served the same purpose.  Simple, mindless entertainment.

Now we are introduced to the 3rd chapter in the series.  By the looks of it, it is more of the same but with a new dog and some more badass choreography and simplistic story telling.

Here is the official trailer for John Wick: Chapter 3 – Parabellum.  Enjoy and be nice to each other.