Baseball and wild do not usually go together. However, this is one of those strange times where the stars aligned. For the first time in MLB history, two tiebreaker games will be played on the same day. At 1:05 the Cubs will take on the Brewers for the NL Central title while at 4:09 the Dodgers will be taking on the Rockies for the NL West title. Game 163 doesn’t happen often, but when it does, shit gets WILD. For the first time in MLB history since the MLB went to a two wild card format style of play, a division winner will be determined through a one game playoff, AKA game 163. So you can easily expect it to be a playoff atmosphere in Chicago and LA.

With the NL East, AL East, AL Central, AL West all figured out, these games starting later today should be enjoyable to watch. For the Cubs, Jose Quintana will be starting on the mound trying to help the Cubs reach the post-season for the fourth year in a row. For the Brewers, it is unclear who will be starting so most likely we won’t know until the line ups come out around 11:30-12. Whoever it is will have to man up to keep the Brewers in it after their plethora of moves in the off-season and near the trade deadline.

Next at 4:09, it will be the Dodgers taking on the Rockies. With the Dodgers starting young superstar in the making Walker Buehler in what will inevitably be his biggest start of his big league career. For the Rockies, it will be German Marquez trying to hold the Dodgers lineup in check. The Dodgers have everything to lose in this game as they went out and added some of the biggest names at the trade and waivers deadlines in  Manny Machado and Brian Dozier. What a shame it would be to see the Dodgers go down after continuously having one of the highest payrolls in baseball– this year coming in third. 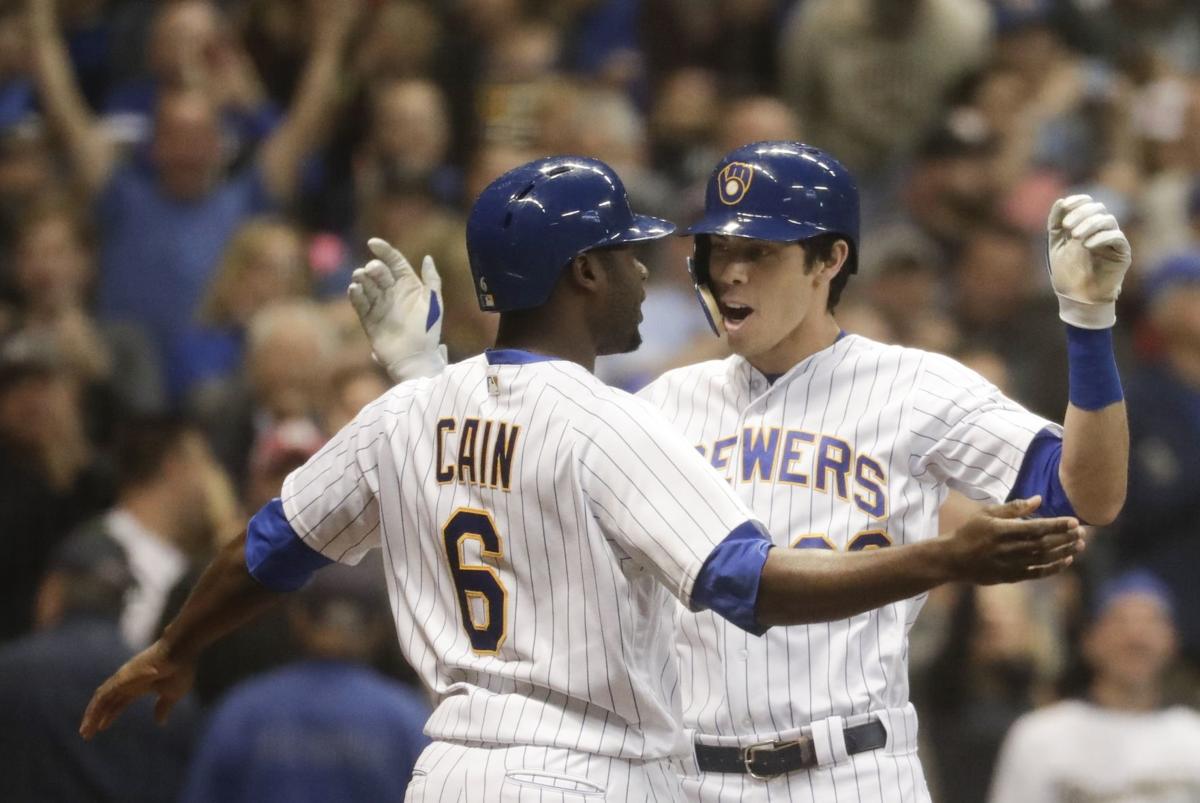 Even if you’re not a baseball fan, the games from here on out are all worth tuning into as the 2018 season has been one of the most enjoyable to watch/pay attention to in a few years. Both teams have a lot at stake here and all four have a real shot, whoever wins, to make a run for the World Series. With Christian Yellich of the Brewers going for the Triple Crown in the National League, Javier Baez of the Cubs in his way being ahead of him in the RBI category by two, and Nolan Arenado of the Rockies leading in the home run category by one, there are more than a couple of reasons to tune in. Stay tuned later this afternoon for the match-ups.

P.S Let’s go Braves baby. Yellich for NL MVP, and The Tampa Bay Rays should be in the Playoffs this year. And congratulations to Charlie Blackmon of the Rockies for hitting the 9th cycle in Rockies history in game 162.