Monday Night Football ended up being a shootout between two teams trying to prove themselves as legit contenders in the league.  The Steelers attempting to showcase that they can indeed compete without Le’Veon and the Bucs riding the wave with Fitzmagic and looking for a solid 3-0 start to the season.

The Bucs came out hot and opened with a score to Cameron Brate and it looked as if they were going to pick up where they left off last week.  Then Big Ben decided to take matters into his own hands and began to shred the Bucs secondary with ease.  AB and JuJu are one of the most dynamic WR duos in the league and proved to be too much for the Bucs defense.  Fitzmagic quickly became Fitztragic as he threw three picks while the Steelers took control going into the half.

Bucs fans were quickly losing hope that they could pull off a 3-0 start until the defense starting making plays and Fitz found Godwin and Evans continuously to quickly make the game interesting again.   After opening the second half down by 20, the Bucs were within 3 points in the latter half of the 4th quarter but could not put together a winning drive as the Steelers closed in on their first win of the season. 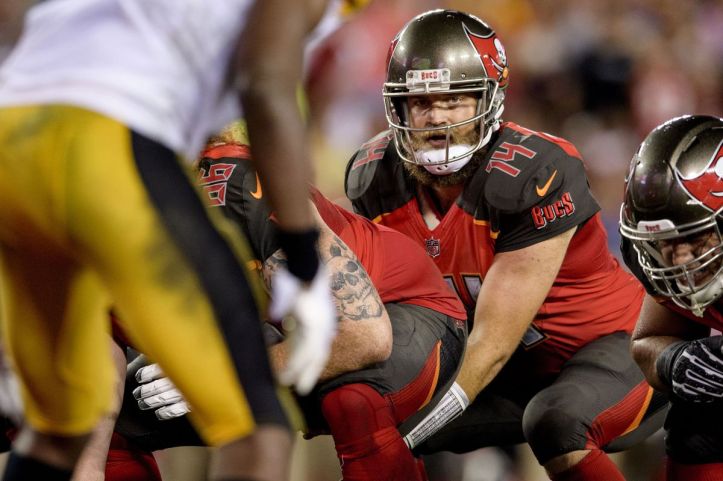 So what did this performance tell us about the QB situation for Tampa Bay?  Some may say it is obvious that they now bring in their number one overall pick to take over and lead them the rest of the way, but is it that easy?  Nope.  Fitz was still Fitz even after the poor start and showed that he can still get it done in the face of defeat.  Another 400 yard performance with three touchdown passes shows that he is not a fluke and neither is this Bucs offense.

That game could have easily gone the Bucs way without the turnovers and mistakes in the first half.  But Jameis is waiting and he is ready.  The incident that got him suspended happened over two years ago and the people around him believe he has changed for the better.  The coaching staff still believes in him more importantly.  If I had to guess, I would say Koetter starts Fitzpatrick in week 4 but keeps him on a very short leash.  Jameis will be waiting patiently for his turn and hopefully he can prove the doubters wrong when given the opportunity. 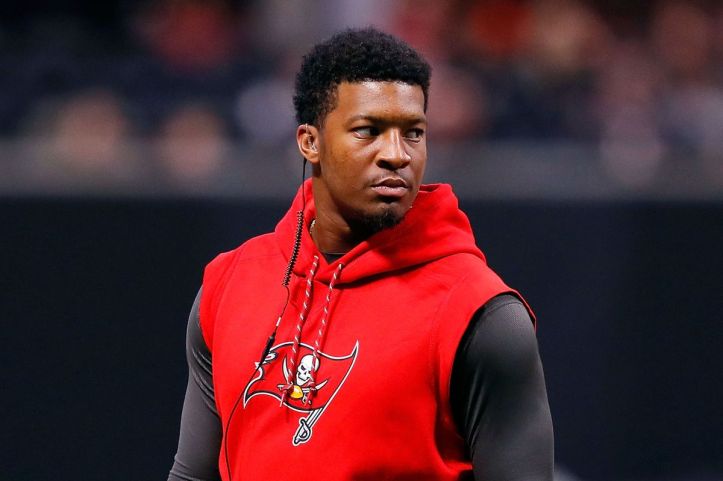 Go Bucs and as always, be nice to each other.