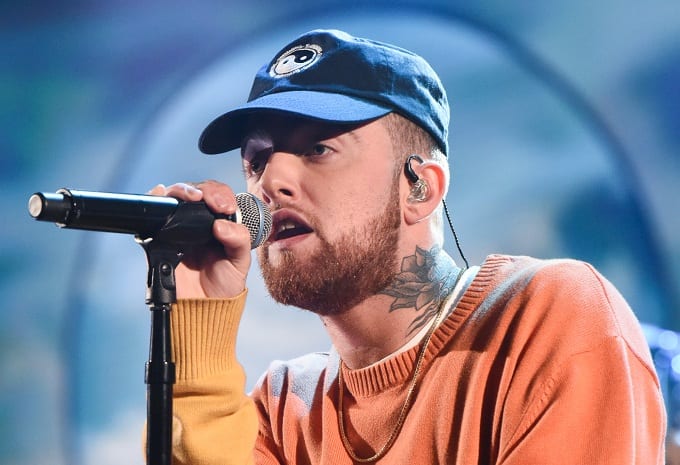 If you were born between 1991-1996 I would say he was a big part of your music life. He was different. He had almost like his own sound but could rap like the best of them. He was intelligent on a deeper thinking level. You could tell through his lyrics he was a different breed. Weird thoughts, but still not off the rail. They made sense and you kind of had to get on the same level as him to understand his way of thinking.

Miller did go through some drug problems and openly admits it through his music. He came out with a mixtape under the alias of “Delusional Thomas” where this project showed a bit of a darker side. His album “Watching Movies With the Sound Off” he also talks about his drug use and with more of a psychedelic type of vibe to it. In 2014, his album “Faces” he says “every song is about coke and drugs.” Even go as far as saying: “That was the plan with Faces: [Closing song] “Grand Finale” was supposed to be the last song I made on earth,” Miller explained. “I don’t feel that way as much anymore.” Talking about his fight with depression and suicidal thoughts.

In an interview with a man named Drew Miller for a website called “Noisey” Miller gave this response when talking about lean:

It literally kills people.
“Yeah dude, I had a homie that had strokes and shit, and we didn’t know if it was because of lean. I wouldn’t be surprised. Drugs are dangerous, dude. But they’re awesome. Just dangerous. Drugs are not like a new thing. Especially with me, I’ve been doing drugs since I was fifteen.”

Sadly, Mac is said to have passed because of a drug overdose. As you can see, he has been taking all types of different drugs for a long time and maybe got a little carried away with them. Since he was 18, through mixtapes, EP’s, albums, and music he produced for himself and different artists, Miller has been on around 18 projects. There is most certainly undiscovered music by him out there too, that is from what i could find. Mac just came out with his latest work titled “Swimming” on August 3rd of this year.

As it is with many artists, there is always some unreleased music hiding somewhere in his computer. Hopefully we will someday get to hear. This is tragic news for a man who really did help out the rap industry and let millions of people enjoy his music and mind. It gives me goosebumps every time I think about it.