Those of you who are playing fantasy this year might not have a clue as to what you are doing.  Others may have a set in stone plan on how to attack your draft and the waiver wire all year.  But for those curious about the ten players who we believe will be on the most championship winning teams by years end, we have you covered.

To be clear, even though the list may be similar, these are NOT the top 10 players going into the season.  Rather, they are the 10 most likely players that you will see on championship winnings teams.

So lets get started. 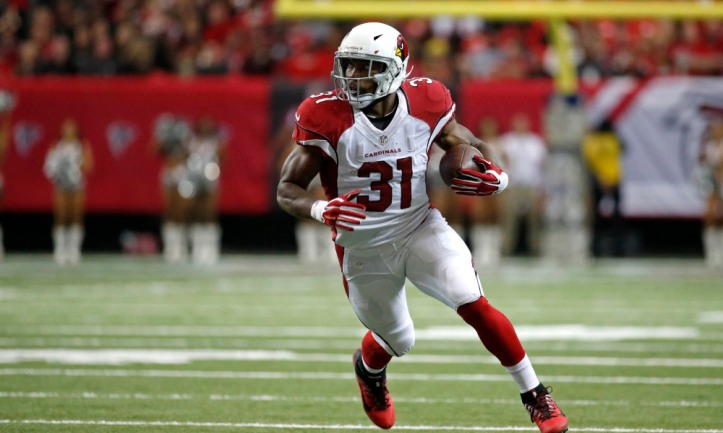 Again, these are just predictions based off value.  Some may bust or get injured, and some may perform even greater than projected.  That is the beauty of fantasy.