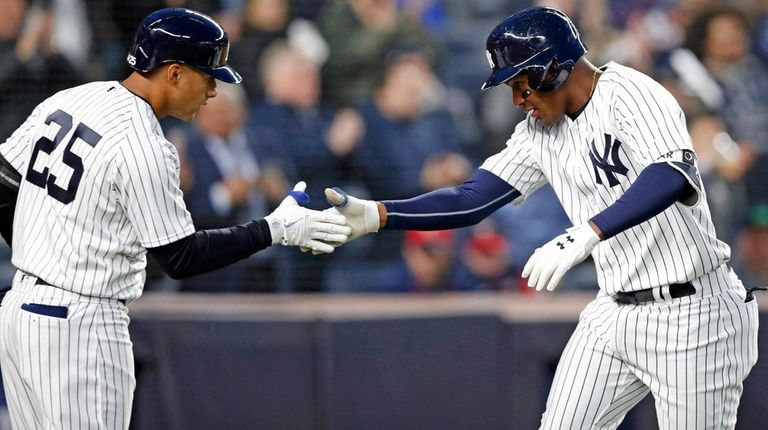 The Rookie of the Year race is always exciting. Coming into the season, the baseball world always has in mind a few guys who have the potential to take home the award. The American League, just like the National League, has guys coming into the league that are a tier above the rest. The American League has a few of those players with one unexpected player making a run for it. Here are three of the top choices as we enter the final month of the baseball season:

Gleyber Torres- Coming into the 2018 season, the baseball world knew who we were waiting for in the American League. The National League had Ronald Acuna while the American League has Gleyber Torres. After the Yankees basically stole him from the Cubs, even though Aroldis Chapman did help them win the world series, it had been a waiting game for New York and baseball fans all over. Finally in 2018, Torres made his debut and has not disappointed. Coming into today, Gleyber has a triple slash of .269/.339/.495– .834 OPS — with that line comes with 20 bombs, 58 RBI’s, 44 runs and 5 stolen bases in 93 total games. Everything as advertised Torres has put on display. Although there are a few other rookies who have played a few more games than him, it all comes down to the numbers at the end of the season. And Torres looks to have a few better numbers than some of the other choices. With his 2.2 WAR, look for Torres to finish 1st or 2nd. 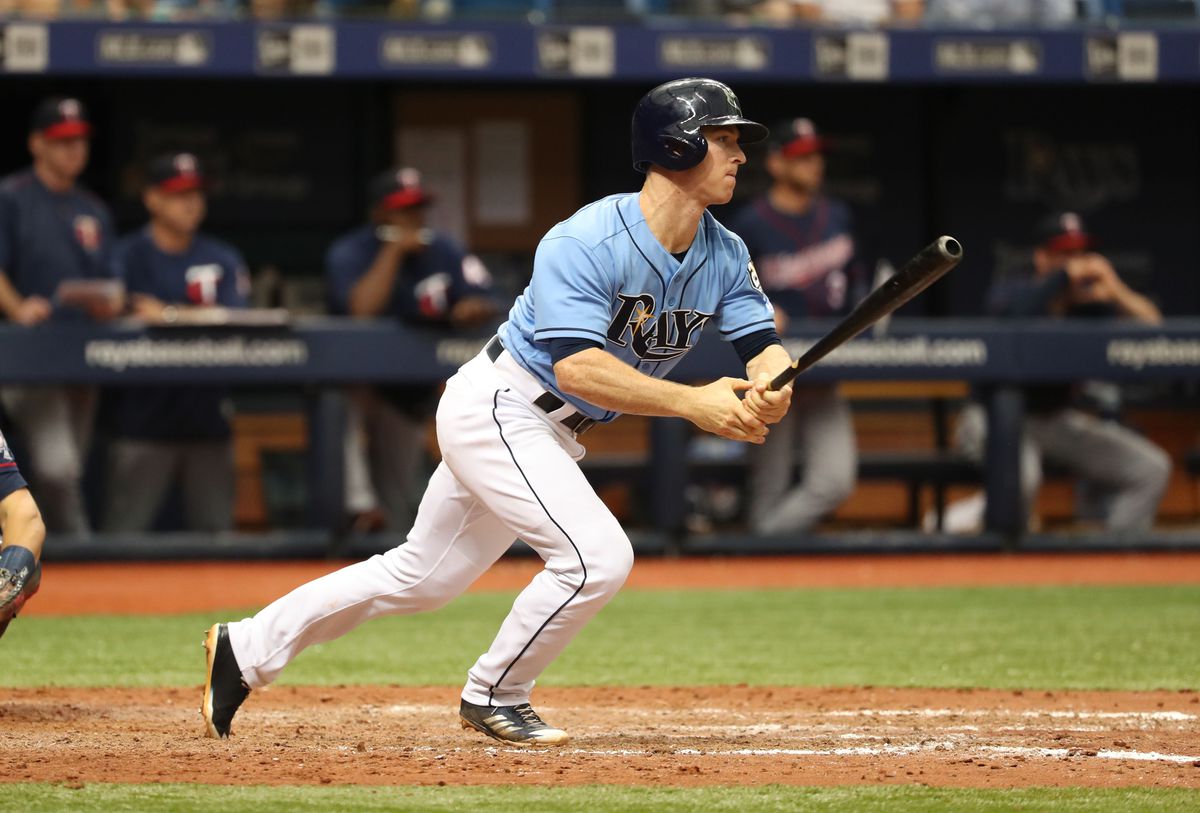 Joey Wendle- Next we have our very own Ray great, Joey Wendle. Coming over form Oakland last season, Wendle showed he could handle the bat well. With not much to offer other than great hand eye coordination and a knack for smacking base hits, Wendle has flown under the radar this year. Coming into today, Wendle has hit .292/.342/.424 — .766 OPS — those numbers come attached with 19 doubles, 5 triples, 7 home runs, 46 RBI’s and 9 steals over 111 games so far. Those are great numbers for a guy the Rays basically gave a chance because their options were limited. Along with those great hitting numbers, Wendle has done all that while playing mainly 2nd base, as well as shortstop, third, left field and right field as well. Good enough for a 2.8 WAR, which leads all qualified American League rookies. Even with the Rays doing better than most people expected, look for Wendle to finish 3rd in the A.L. Voting.

Miguel Andujar-  If you have seen Andujar hit before, you had a feeling numbers like these were coming, we just didn’t expect him to hit himself into a starting role the rest of the year WITH Torres in the same lineup. With his .301/.322/.526 slash, he has more than exceeded expectations. The man has 37 doubles, 37! Not only does that lead all rookies, that puts him tied for 4th in the American League with a dude names Mookie Betters. With those 37 doubles, he also has 21 home runs, 2 triples, 72 RBI’s and 68 runs. With those 60 extra base hits, that also has him in a tie for 7th in all of the American League. Although his WAR is lower than both Joey Wendle and Gleybar Torres, sitting at 1.7, Andujar has put together a remarkable campaign. Look for him or Torres to finish 1st.

I didn’t even mention Ohtani. If Ohtani would have played all year and the Angles would have run away with the AL West, then yes, he could probably garner some votes. I don’t think he has played enough to compete with the likes of the gentleman I mentioned above. He is a great hitter with many years of success ahead of him, but as far as Rookie of the Year goes, not this year.

Although I would love for the Ray great Joey Wendle to take home the hardware, it won’t happen. This is sadly, a year for one of the Yankee rookies. With the Yankees bound to make the playoffs, and a month still left of baseball, keep a close eye on both Torres and Andujar, as both will surely be in the mix for the Yankees future for years to come.

Happy Yankee fans for finally talking about some Yankees? Enjoy it while you can.