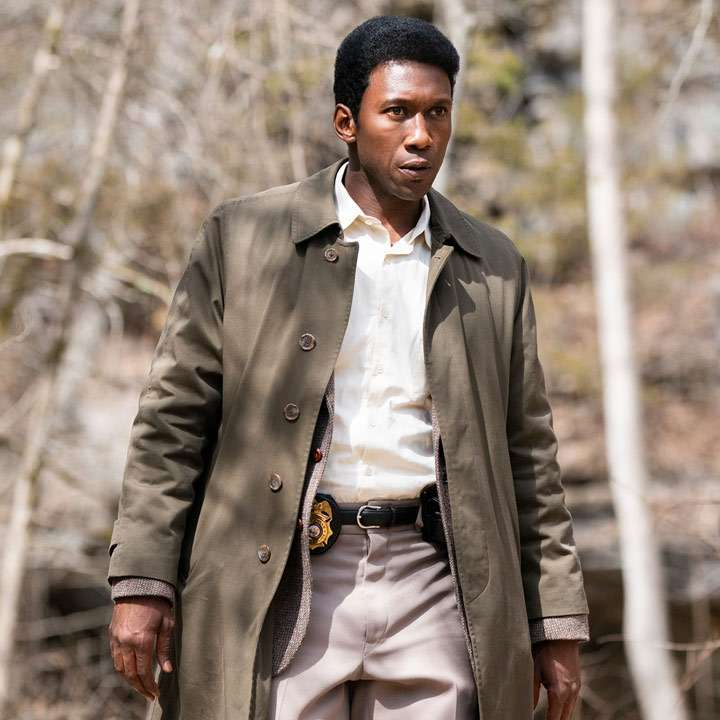 After the shit show that was True Detective: Season 2, the fans have been anticipating the long awaited comeback that will hopefully rid them of the bad taste that was left in their mouth.   The day has come and we have a fresh look into what is to come from the HBO original series.

Matthew McConaughey and Woody Harrelson delivered some of the most memorable performances to date as they brought a surreal amount of depth and character development to the first season.  It immediately found it’s way into one of my favorite shows of all time, no question. 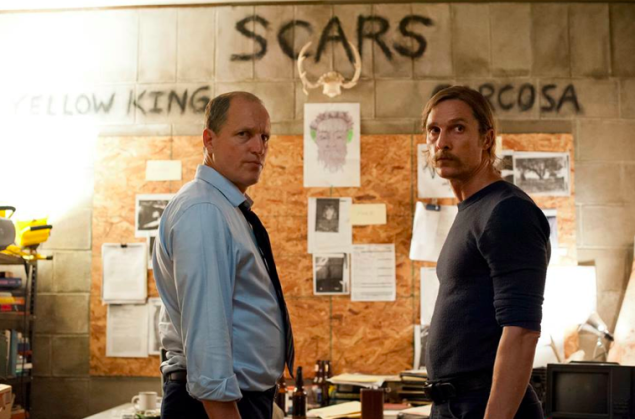 And then season 2 happened… With such a strong cast, including Colin Farrell, Rachel McAdams and Vince freaking Vaughn, it doesn’t do it justice to say it was a disappointment.  It was a failure and that is putting it nicely.  The amount of hype surrounding it had the fans pumped for another unique look into the lives of detectives uncovering an extremely dark world of crime but we were left with a confusing sequence of events that had the appearance of an unfinished product… Which it was. 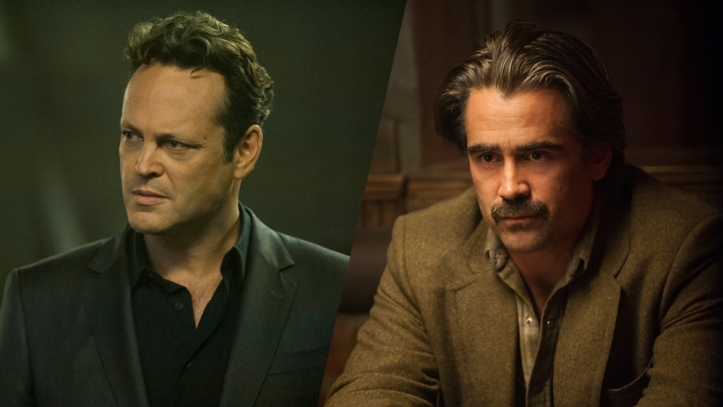 But now we have some hope as they recruit Academy Award winner, Mahershala Ali to lead the Season 3 cast.  The trailer looks dope and I am officially hyped up again.  They took three years to complete this season so once again, my hopes are high.

Here is the official trailer for True Detective: Season 3, set to be released in January of 2019.

Enjoy and be nice to each other.