Is it Wright to Think He’s Back? 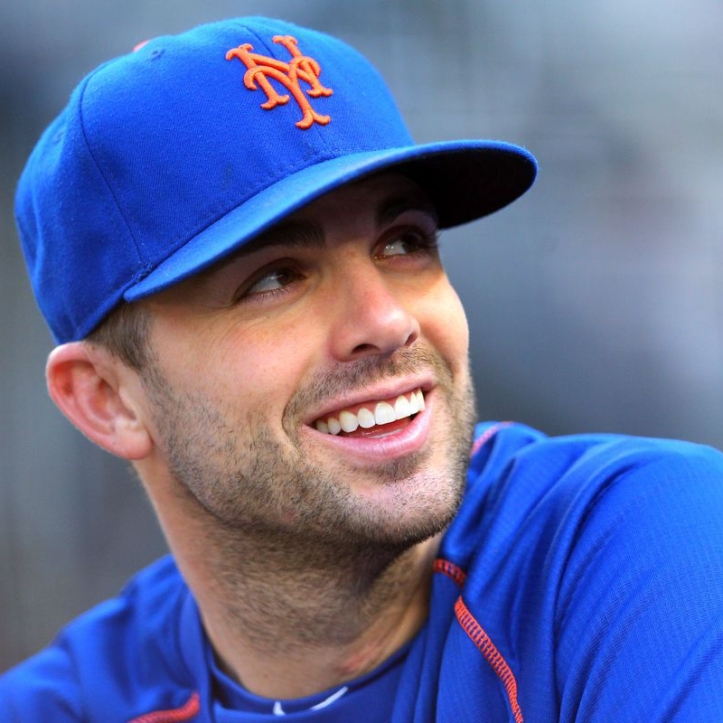 See my play on words? Just like the question attached to Tiger Woods every weekend, is it safe to say David Wright is back? Probably not, but the best 3rd baseman in baseball from 2005-2013 has played in a total of TWO straight games in TWO straight days. Most cases that is a “who cares” moment. With David Wright, it’s been a long time coming.

It’s always nice to think what could have been. This man was a 30/30 threat for about five years straight. Along with that deadly combination, he also hit .300 and had an on base of .380 consistently for those five years. Not to mention the two gold gloves and silver sluggers he won in the same seasons, back to back. If you grew up around that time, the decade of 2000-2010, David Wright was a staple in the game of baseball. He had that charisma about him that made him likeable. Always smiling, an actual nice guy who lived and played in New York. Very likeable dude.

Not to talk about myself, but when I was a younger nerd, I used to get autographs. For every Spring Break from about 5th grade to 8th grade a couple friends and my dad and sister would go to Port St. Lucie for a week and watch the Mets. The nicest guy, even in the prime of his career, was always David Wright. I couldn’t even name how many scrubs would blow off a few kids, but before games, after he was taken out of spring training games, and even before he was about to go home after a long ass day being at the park, he would always stop and sign. When I was growing up I used to think, if I were a baseball player, I would be exactly like him. Making the fans day worth it by just giving them 30 minutes of his time.

Even though I never became a baseball player, I compare every player to David Wright. A true gentleman, professional, and most importantly, role model.

Sadly, David Wright has not played an organized professional game of baseball since 2016. In fact, between 2015 and 2016, he only played a total of 75 games and was showing signs of how much the injuries were taking a toll on his body since the 2011 season.

It was a hamstring injury that started it all. A strained hamstring that couldn’t get better turned into a lower back injury later diagnosed as lumbar spinal stenosis. Defined as:

Lumbar spinal stenosis (LSS) is a degenerative, age-related narrowing of the lower spinal canal that causes pressure on the nerves, leading to pain and reduced mobility. Symptoms include pain, numbness, or tingling in the lower back, legs, or buttocks, which limits your ability to stand or walk.

Thanks to News Medical Life Sciences, we now know exactly what that is.

Put that into baseball terms, his hamstring caused the flare up, it turned into a chronic issue and now Wright is never going to feel great again. Tragic because he could have been a hall of famer if he never got hurt.

Through the two games he’s played on back to back nights, Sunday and Monday, Wright is 0-4 with a walk. It’s a huge step in the right direction as playing back to back nights is more important than the results. Following the game on Monday, Wright sat down with the New York Post to answer some questions about his future after avoiding questions like these for about 2 and a half years:

“There will certainly be some things to think about, I haven’t quite thought that far. My goal is certainly to make it back, and if it doesn’t work out … at some point you have got to play. You can’t just continue to sit here and rehab all year.

“I haven’t thought much about it, but since I have been in the big leagues it’s been over two years, so at some point if physically I can do it, great, and if physically I can’t, that’s a whole different conversation.” Said Wright.

“I don’t know, it got to the point for me at least there was nothing more to do rehab-wise, and now it’s, ‘Let’s test it out and see how it goes.” Wright said. 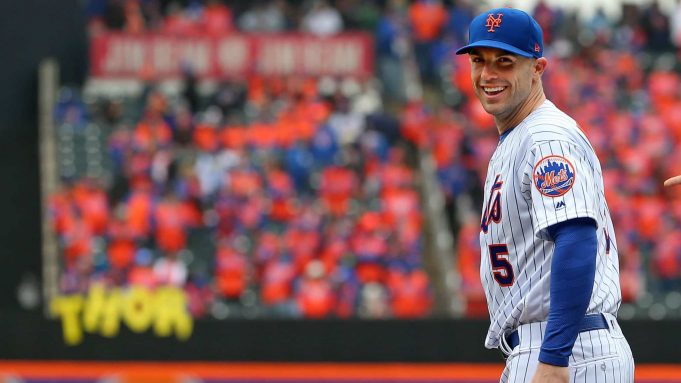 Obviously,  this is a man who is tired of going through the rehab process, as anyone would, doing it for two straight years. The last quote is scary to me. He has gotten to the point where there is simply nothing else to do from a rehab standpoint. You can tell he is tired of the bullshit and just wants to play. He is literally maxed out. Now it’s up to his body and a miracle if he can continue his career. This season would be great to see him, but if we don’t there is no harm. With the Mets going nowhere this season, it wouldn’t hurt for Wright to get into a big league game, but it is also not a priority.

It wasn’t too long ago, it seems, that a young Jose Reyes and David Wright were holding down the left side of the infield for the New York Mets. A perennial MVP candidate for nearly eight years, we will never see that player come back to light again. Sadly, his body is just not capable anymore as he will be 36 come spring training next season. But, with a glimmer of light at the end of the tunnel, for not only Wright himself, but all Met and baseball fans included, it would mean more to anyone just to see him put on that Mets jersey one more time and jog out to third base before his body calls it quits.