Deadpool 2: A Not So Family Friendly Story About Family

The pure joy Ryan Reynolds performs with is palpable. It’s clear you are watching an actor in his prime, playing the role he was born to play, and it’s so much fun to watch.

Deadpool 2 is about Wade Wilson’s desire for family. This personal pursuit served its purpose as the moral backbone, and worked well as a counterbalance to the irreverence and violence, but it isn’t why I bought my ticket and it isn’t what anyone will leave the theater talking about.

The movie is at its best when it takes a simple comedy bit and extends it to its full, absurd, jaw dropping potential. When talking to friends who had also seen it over its opening weekend, the moments we raced each other to mention were: X-Force’s demise, Deadpool’s baby legs, and that incredible post credits scene where Deadpool decides to correct a few of Marvel’s timeline issues.

Unless you aren’t a fan of Reynolds, Marvel, or can’t handle the rated R stuff, go see it. 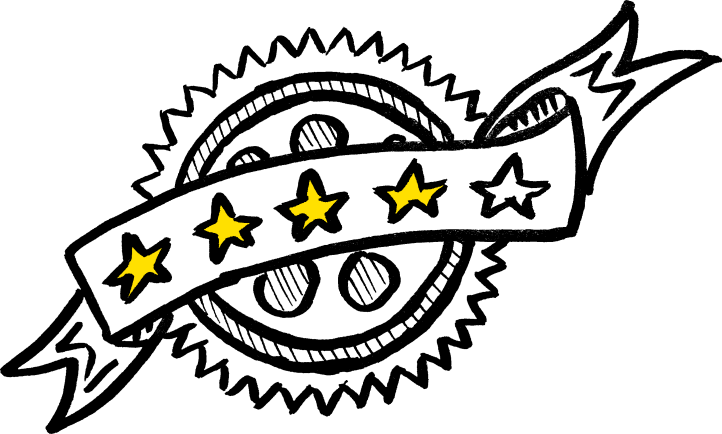