Every year in early May, Kate and I head to Disney World to celebrate Star Wars day (oh yes, which is also now our anniversary). To celebrate our first year of marriage, we spent three days nerding out and acting like kids again — well, besides our day at Epcot…

We started off our beer drinking journey at the Pineapple Promenade. I ordered a Pineapple Mana Wheat by Maui Brewing Company. The pineapple’s tangy flavor was a great compliment to the yeasty wheat. It was a refreshing way to start the day. 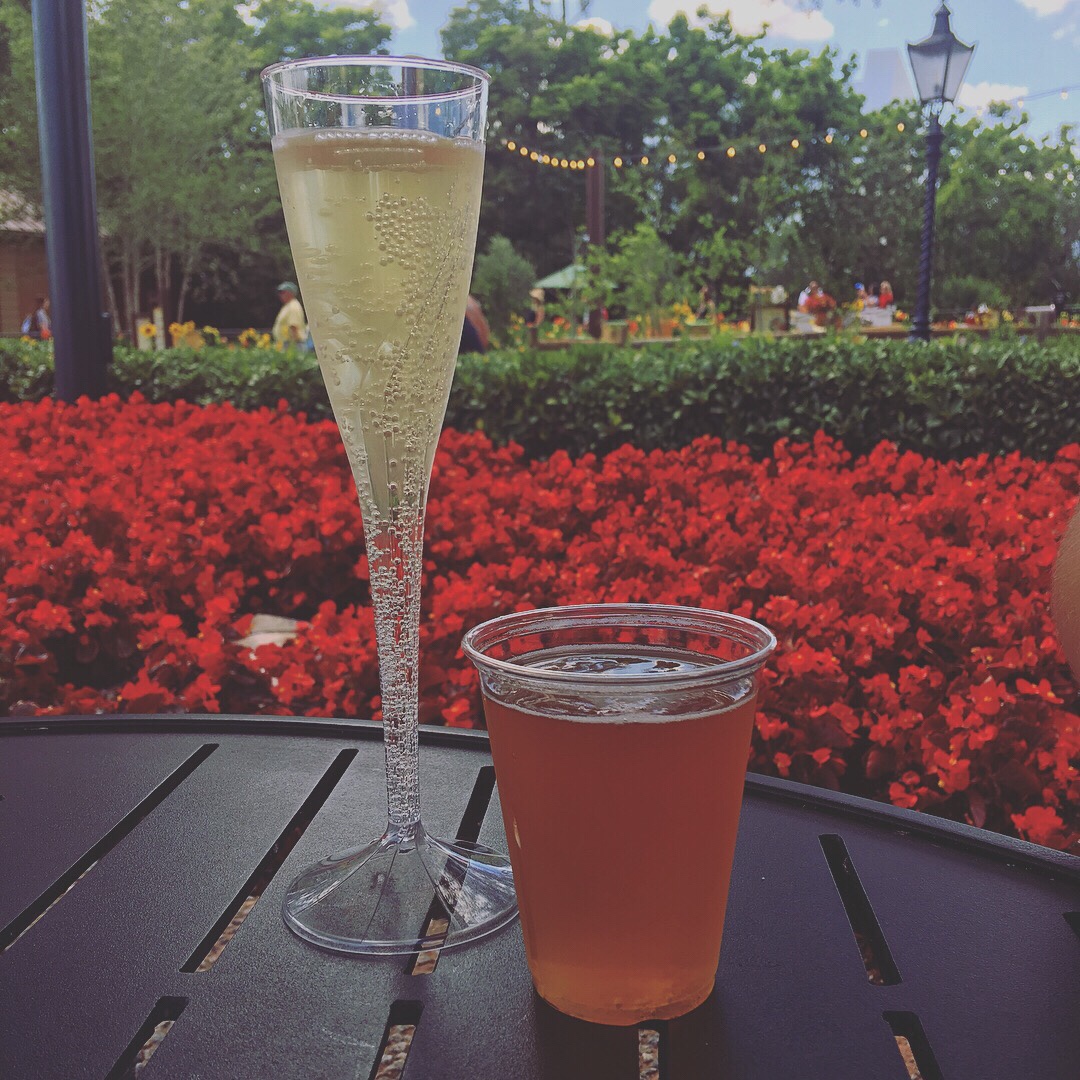 Next stop was in the Honey Bee-stro Garden. I ordered an Orange Blossom Pilsner by Orange Blossom Brewing Company. I’m not usually one for Pils, but this was delicious. It was light, clean, bubbly, and the subtle combination of orange and honey was well-balanced. 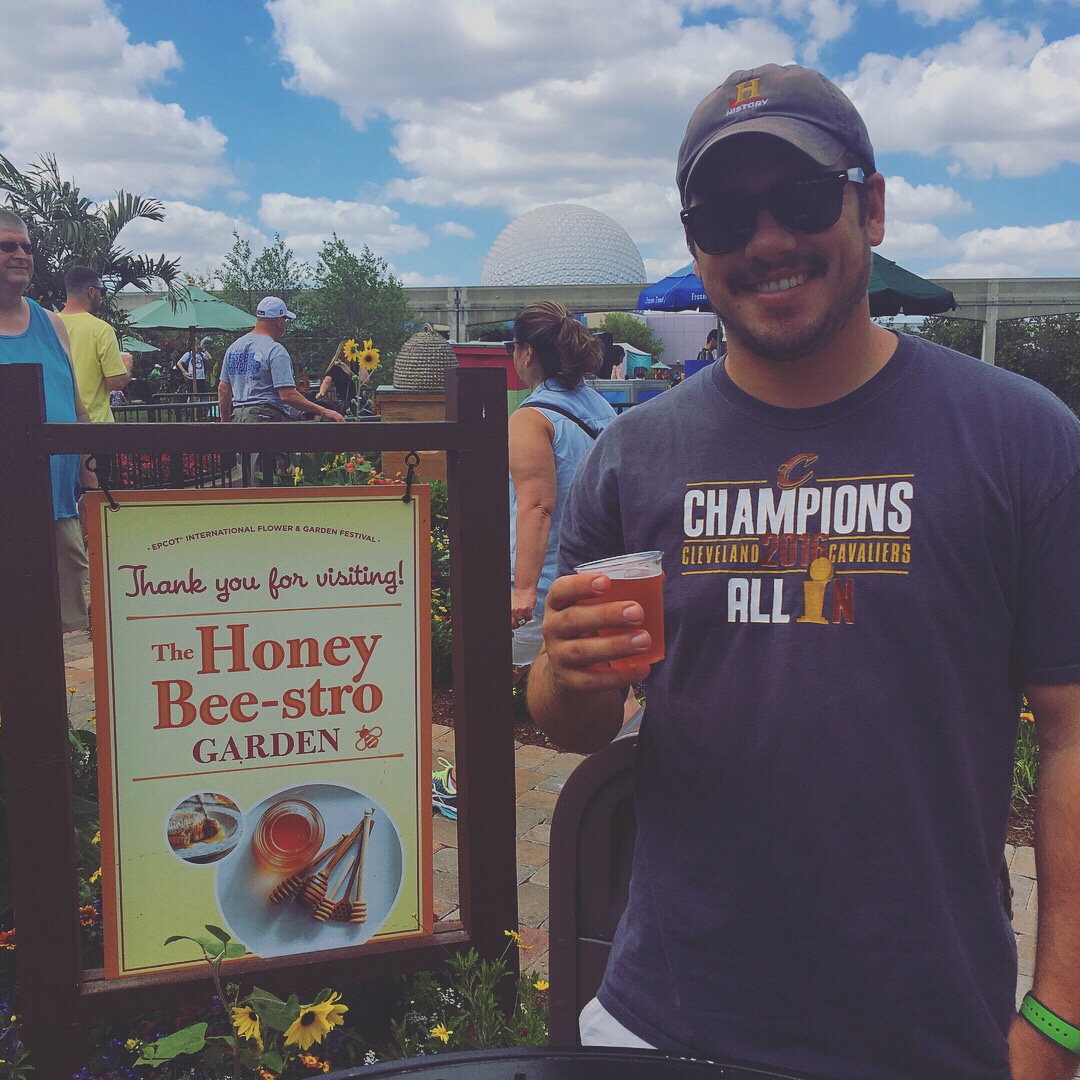 Then it was off to the Cider House for a McKenzie’s Black Cherry Hard Cider. It was fruity and sweet and exactly what you would hope a Black Cherry Cider tastes like, but after I finished it, I had enough sweet beers and was ready for a good old pub ale…

We decided to stop inside the Rose & Crown Pub to get out of the sun and enjoy a classic Pub Ale from Boddington’s Brewery. It his the spot. It was creamy, simple, and exactly what I needed in that moment.

After cooling down for a bit we headed over to Block and Hans in America for a couple of very interesting beers. The first was Maple Bacon Stout by Shipyard Brewing. Dark, Smokey, and slightly sweet — it was good, but definitely a beer to sample. Let’s just say I won’t be picking up a 12 pack anytime soon.

The other beer I tried was the Phantasmas Spicy IPA by 3 Daughters Brewing. This is a beer that is worth trying for the interesting factor, but again — not one I will be stocking up on. 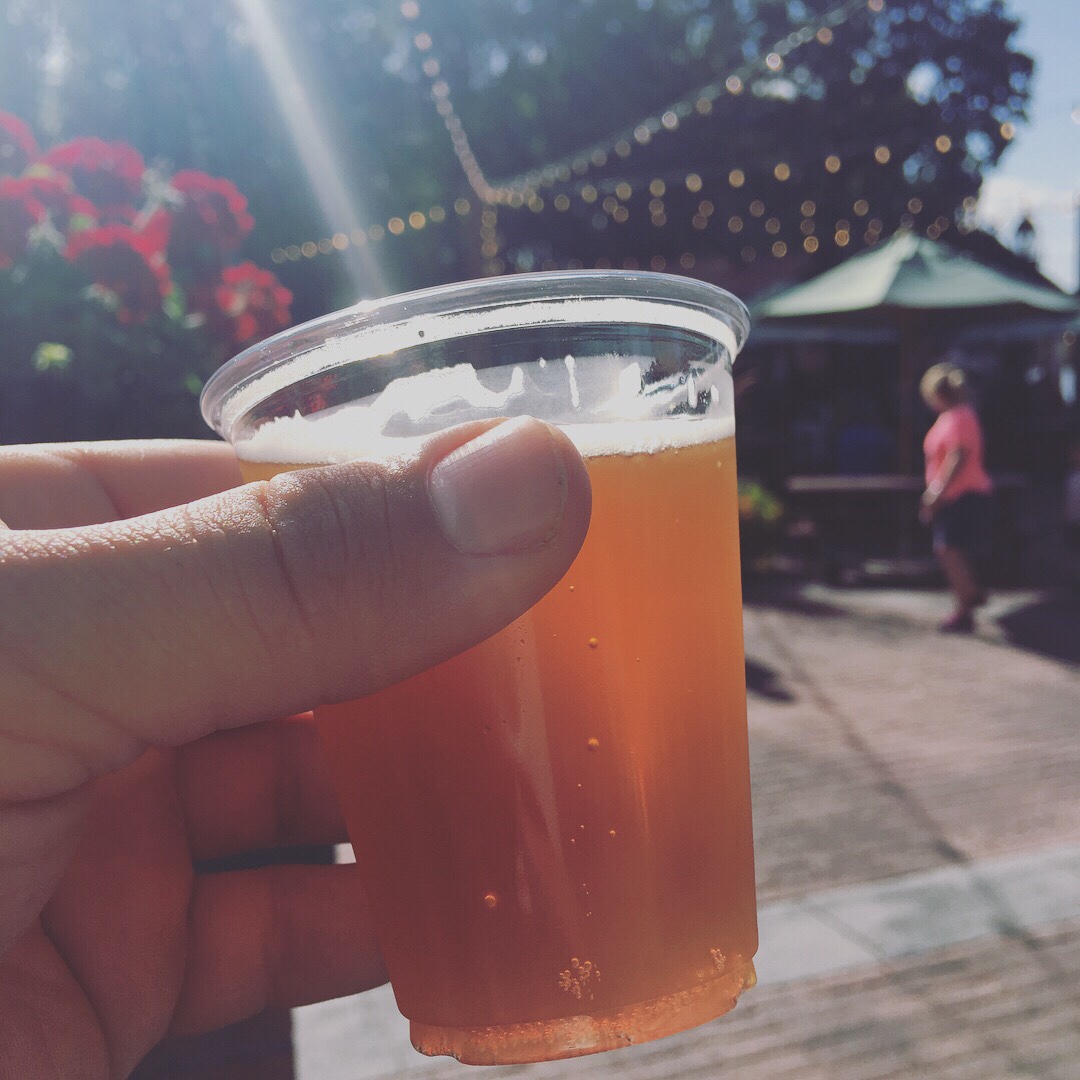 The last stop was in France. I tried the Kronenbourg 1664. I wasn’t expecting much, but really enjoyed the simplicity of it — especially after the Maple Bacon & Spicy IPA. Never underestimate the power of context. I’ve had beers I’ve hated in the past, but tried again in a different mind-set or environment and loved. The Kronenbourg may have been forgettable if picked up from the store and drank it in my living room, but in France at Epcot, after the two preceding beers, it was perfect.

It was a great day with great weather and great company — the perfect setting to try some new brew. I can’t wait to head back next year and finish my trip around the world.